In my previous blog I examined some of the most bizarre autoerotic deaths reported in the medical forensic literature. Here are another five. 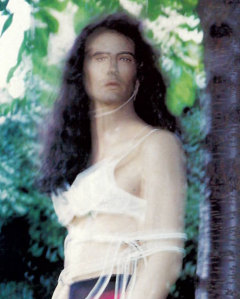